Get ready to ride that Battle Bus all the way to a PlayStation 5 or Xbox Series X.

Epic Games has revealed that the popular Battle Royale game will be heading to next-generation consoles when both of the devices launch later this year.

There will be more specific details coming ‘at a later date’, according to the Epic Games website.

It won’t be a brand new version of Fortnite, more that the game will be optimised to take advantage of the new hardware and features on next-gen consoles.

While there isn’t much information specifically about how Fortnite will change on the PS5 or Xbox Series X, Epic said it will “allow us to improve performance and visuals”. 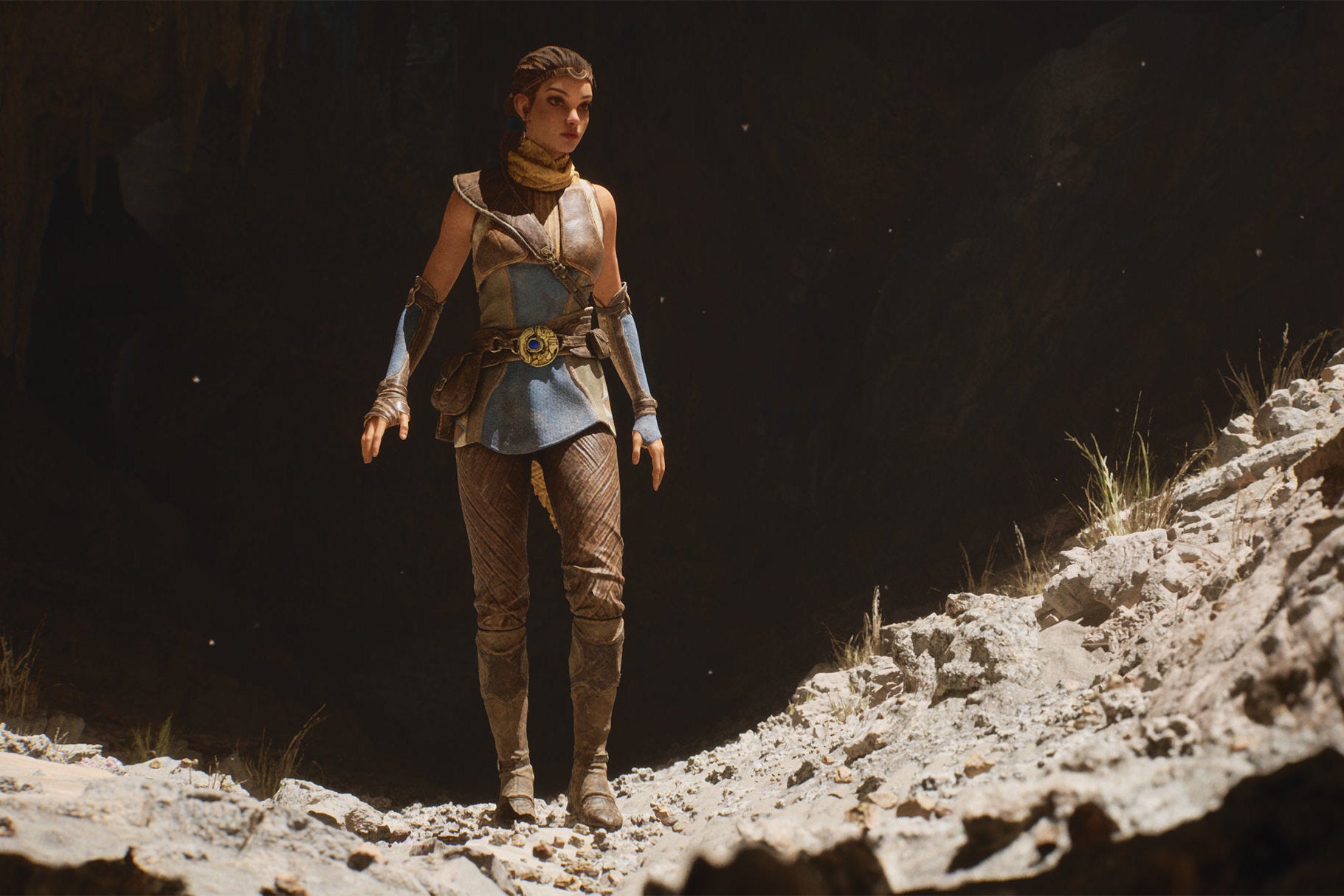 Fortnite as we know it will remain in its current Unreal Engine 4 when next-gen consoles release, but there are plans to migrate it to Unreal Engine 5 in “mid-2021”.

Epic Games revealed their Unreal Engine 5 with a live gameplay demo showcasing the potential of the game-design engine on the new consoles.

Fortnite will support cross-play on all platforms, according to Epic, including current and next-generation consoles. If that means PS4 users can play with PS5 players, however, remains to be seen.

Quarantine Time? Use This Tool To Access Hundreds of New Streaming TitlesTHETOPFIVEVPN|

We wouldn’t recommend it: No 10 dismisses Trump’s use of unproven drugEVENING STANDARD