There’s a major issue with the way people are unprotected on the internet at the moment.

“You protect your life with home insurance, car insurance, lock your door and have an alarm. Yet the biggest crime growth we see by a million miles and the biggest threat to you as a human being is online now,” says Alun Baker.

The veteran techie has been working in the industry for over 25 years, in various roles relating to management and transformation for companies including Oracle, Tibco and Procurian which was later bought by Accenture.

His recent project is something he thinks will be the most transformational yet in regards to changing the way consumers approach their online security. Introducing Clario. 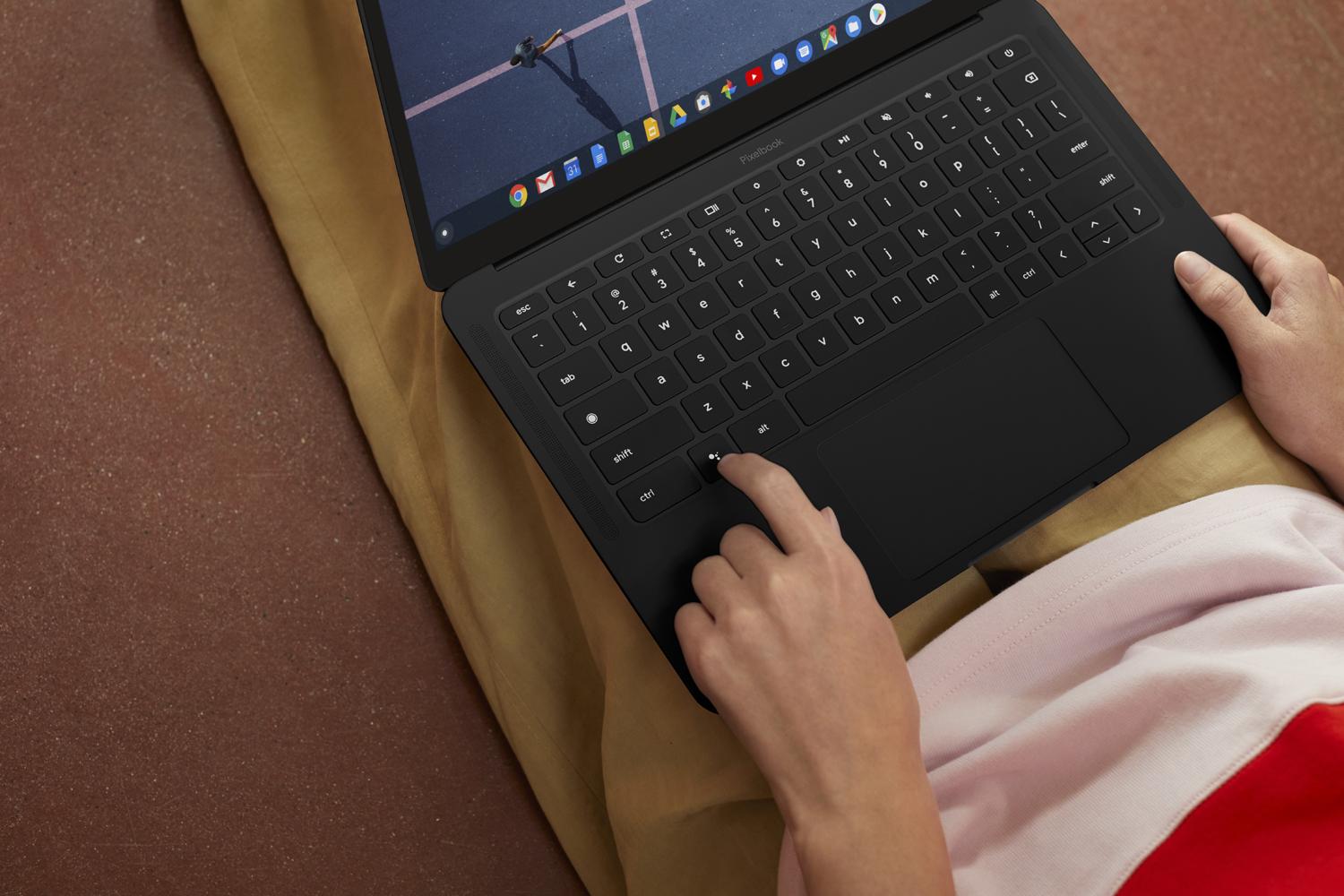 Meet the women at Google keeping you safe online

Clario is a new type of consumer security app. You sign up to it and pay a monthly subscription — an early bird offer is currently £8 a month for protection for three devices, though Baker says the final price will be around £12 a month — and then it takes care of all your needs.

It analyses the way you use the internet and turns on features to protect you, such as using a VPN to protect your online browsing habits, and anti-virus and anti-malware software to protect your laptop. The app can scan all your incoming emails to prevent any malicious ones coming through too.

“You may get a notification on your phone like, ‘Hey, just so you know there’s been two attempted intrusions on your home wireless. Don’t worry it’s sorted, you’re good to go.’ That’s the type of messaging you’ll get from us,” he explains.

Part of the reason for Clario is to remove the “install and forget” model that typically follows buying a consumer security product. People may pay for an antivirus software with the purchase of a new device and never engage with it apart from that. But antivirus software is only part of the problem. Scam emails are a major issue, with HMRC and TV license scams widespread during the coronavirus pandemic, or there are major data breaches when cyber criminals intercept the data a company holds on it users and sells them on the dark web.

“Cyber crime is going to grow to a $6 trillion industry in the next 18 months. Yet all the big players in the market have clearly failed to stifle that trend in any way at all,” says Baker. “I took a look at it and said why is it out of control and people aren’t taking responsibility for it?” 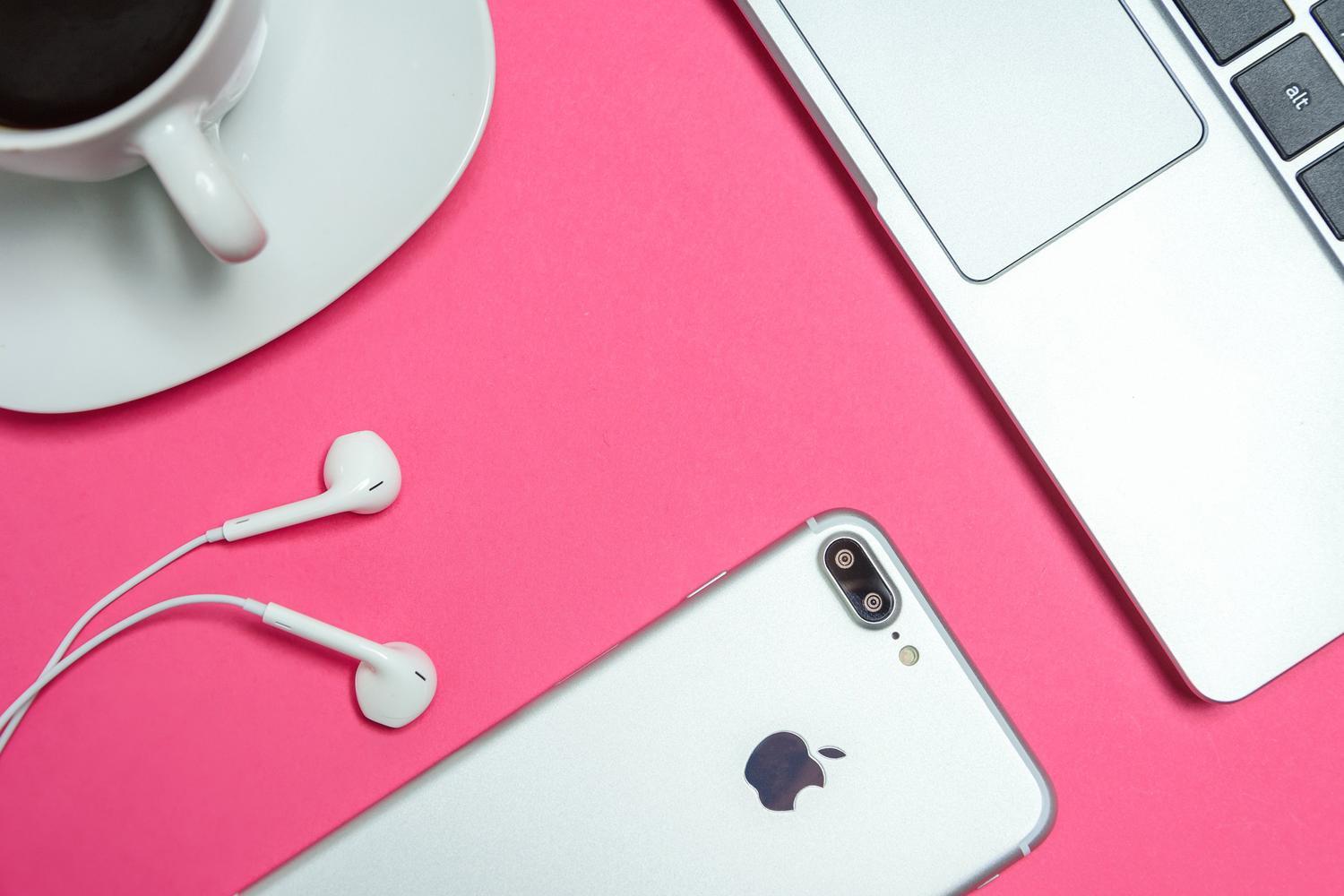 How to create a strong password to protect yourself online

One issue is that the average consumer doesn’t understand the technical language used around cyber security. And it’s time-consuming to use different, complicated passwords for each account and remember each one. We know we should, but that doesn’t mean we always do. Clario wants to be a helping hand, the easy way to understand what’s going on and solve it when there’s an issue.

The company has 600 technical professionals on hand to help when something goes wrong and tech can’t fix it. “We’re doing something totally different, integrating people into the app and not use AI for everything.”

The app is set to launch sometime in early June for Android and Apple smartphones, as well as Macs. It will be available on Windows by the end of the year. In the meantime, the company has set up a helpline for anyone to call, not just Clario users. People can get in touch via the website or Facebook page for help with issues such as online shopping, connecting devices, setting up conferences and the like. This is partly in reaction to how much time we’re spending online now thanks to the Covid-19 lockdown.

“We’ve seen a 26 per cent rise in malware calls into our business in the last three months. We’re seeing thousands of calls about Covid scams, cyber criminals see an opportunity when people are at their weakest and vulnerable, which is now.”

How can the government stop coronavirus fake news spreading?

Baker’s advice is to be more vigilant when using the internet. “Make sure your passwords are secure. Automatically think if anything doesn’t seem right it probably isn’t. Do not open attachments from suspicious people or people you don’t know. HMRC doesn’t start communicating with you in a different way because of Covid.”

It’s also important to know it can happen to anyone. Baker says his daughter’s Uber account was hacked and it took the bank nine months to return the money. “Cyber crime is out of control. How do banks deal with the level of claims? It’s just everywhere.

“What we’re trying to do with Clario is educate people, explain the issues, and make sure people are doing simple and effective things to protect themselves and their data.”

Remove Netflix Restrictions With these VPNsTHETOPFIVEVPN|

These 5 VPNs Allow You To Watch New Streaming TitlesTHETOPFIVEVPN|

Souness: I would play on even after a positive coronavirus testEVENING STANDARD