While the city’s galleries are closed, we’re delving into the lives of London’s favourite artworks. We want to bring you closer to these masterpieces, with the help of the experts and curators who know more about them than most.

This week it’s Édouard Manet’s A Bar at the Folies-Bergère, which can be found at the Courtauld Gallery.

What’s the story behind the painting?

“Ever the provocateur, Manet wanted to grab people’s attention with this painting,” says Dr Barnaby Wright, deputy head of the Courtauld Gallery and Daniel Katz curator of 20th century art. “After all, he first showed it at the Paris Salon and it needed to stand out from the hundreds of other works on display. The fashionable Folies-Bergère was a very modern place of entertainment and Manet painted it in a very modern way.

“As we look around the picture things start to seem strange. We realise that most of what we see behind the barmaid is actually a reflection in a large mirror. Everything gets a bit disorientating; is the top-hatted man on the right-hand side our reflection? Why are some things in focus and some things not? Is the reflection of the bottles on the left-hand side in the wrong place? Where exactly are we standing?

“Manet toys with us. He conjures up a modern world of glitzy entertainment and consumption that throws us off balance. The feelings it evokes seem just as relevant today as they did in 1882 when the ailing Manet put the final brushstrokes on this, his last modern masterpiece. 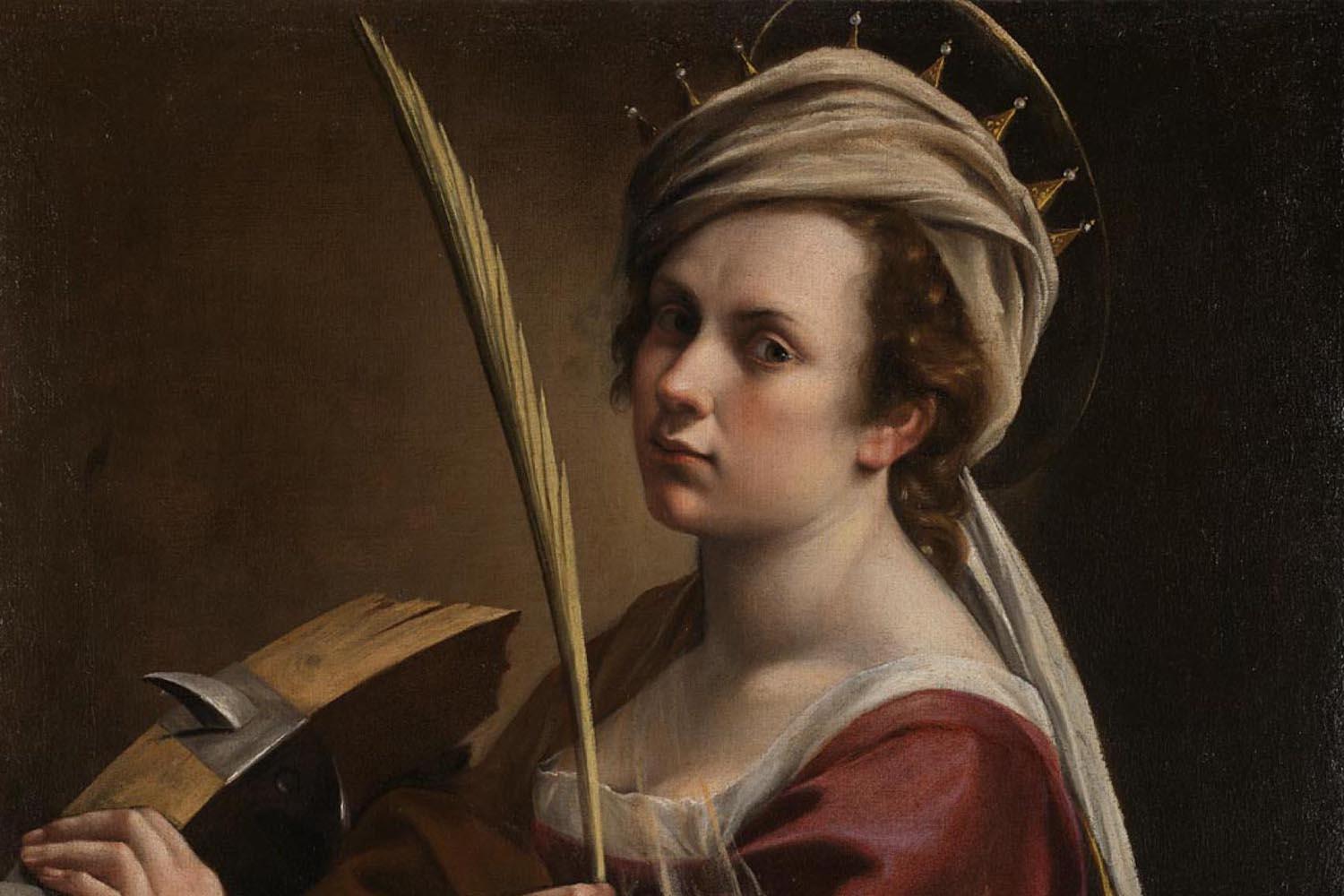 He adds: “I love the way this famous painting always stops me in my tracks. The presence of the inscrutable barmaid pulls you up to the bar. Soon you are part of the picture; you’re the customer deciding what to order from the array of bottles in front of you – everything from champagne to beer is on offer. You are immersed in the heady world of this fashionable nineteenth-century Parisian nightspot and stage show, the Folies-Bergère, with its glittering chandeliers and crowded balconies of men and women in fancy evening clothes.”

“The painting is full of modern things,” says Wright. “Some of the bottles on the bar are emblazoned with the red triangle logo of Bass Beer – the English pale ale, still going strong today. The red triangle design is thought to be the first-ever logo to be trademarked and this painting is probably the first time a logo appears in Western art.

“The painting may also be the first representation of electric light fittings. The Folies-Bergère adopted electricity quite early on and the two white circles on the background pillars are its electric lights, contrasted with the traditional ​gas chandeliers that hang from the ceiling.

“It is easy to miss two playful details in the painting: 1. In the top left-hand corner you can just see the legs of a trapeze artist dangling down – this would have been one of the acts that the audience is seen enjoying. 2. Manet signs and dates the painting on the label of the bottle of wine on the left-hand edge of the bar – it is as if he is a good vintage!”

“A Bar at the Folies-Bergère was first shown in London in 1910 as part of a ground-breaking exhibition called ‘Manet and the Post-Impressionists’. The show introduced the British public to modern French painting with a bang. Works by Manet, Gauguin, Van Gogh and Cézanne shook up the art world; one commenter called it the ‘Art-Quake of 1910’.

“It left London shortly after but it returned to the city permanently in 1926 when it was purchased by the textile tycoon, collector and philanthropist Samuel Courtauld. Only a few years later, Courtauld donated it, along with much of his extraordinary Impressionist and Post-Impressionist collection, to The Courtauld Gallery, where it has been enjoyed by countless Londoners and visitors to the city ever since.”

Why we love it

Everything about the Folies-Bergère looks decadent, from the glittering chandeliers to the sheer size of the place. What we wouldn’t give to step into this painting, order a glass of champagne from the waitress, Suzon, and marvel at the trapeze artist, all while tucking into a juicy satsuma at the bar. The buzz from the patrons in the mirror is nearly audible.

Where you can see it

Manet’s painting is housed in the Courtauld Gallery, which will be closed for renovations until the spring of 2021. You can learn more about this painting here, including information on the artist, his process and the fashion of the age. To see it in place among works by Degas and Renoir, take the Courtauld’s tour here. It is fantastically detailed.

Check if you are eligible to participate in the Australian Skilled Immigration program!AUSTRALIA IMMIGRATION PROFESSIONALS|

Quarantine Time? Use This Tool To Access Hundreds of New Streaming TitlesTHETOPFIVEVPN|

Play this Game for 1 Minute and see why everyone is addicted. No Install.ISLAND FORCE GAME|

High knees everyone! Group breaks out into exercise as cop approachesEVENING STANDARD 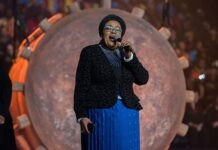